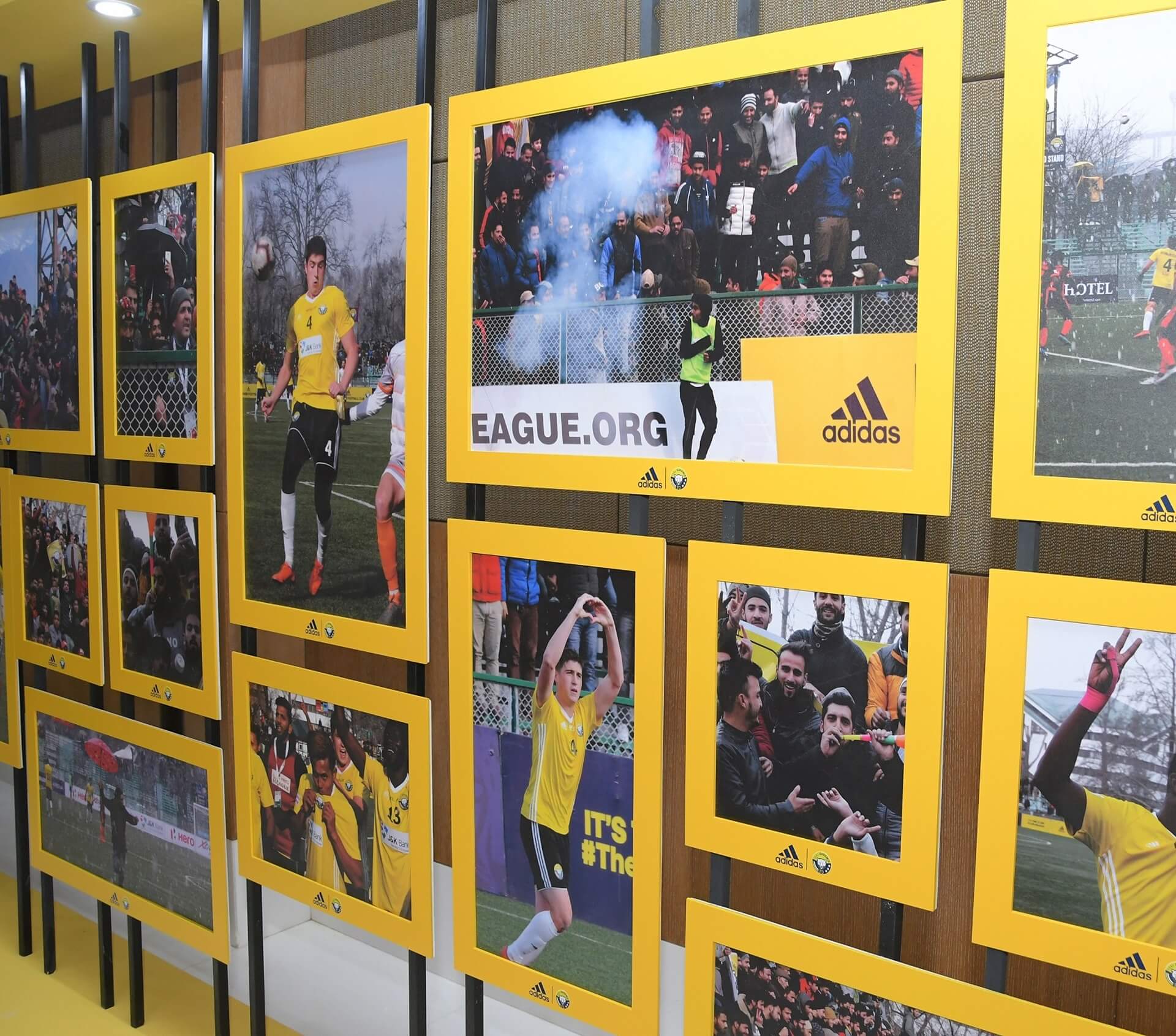 The Adidas X Real Kashmir FC launch campaign was inspired by the fans!

The campaign showcased the faith that fans showed towards Real Kashmir FC. Adidas announced its partnership with the club with an aim to inspire positive change by narrating the story of the ‘Snow Leopards’, as the club is affectionately called. The story has redefined the 'Real’ Kashmir, with football as a catalyst for change.

The campaign rode on the insight, rather a unique trend, where fans of opponent clubs started cheering for Real Kashmir FC, as it became the second favorite club of opponent fans on social media! 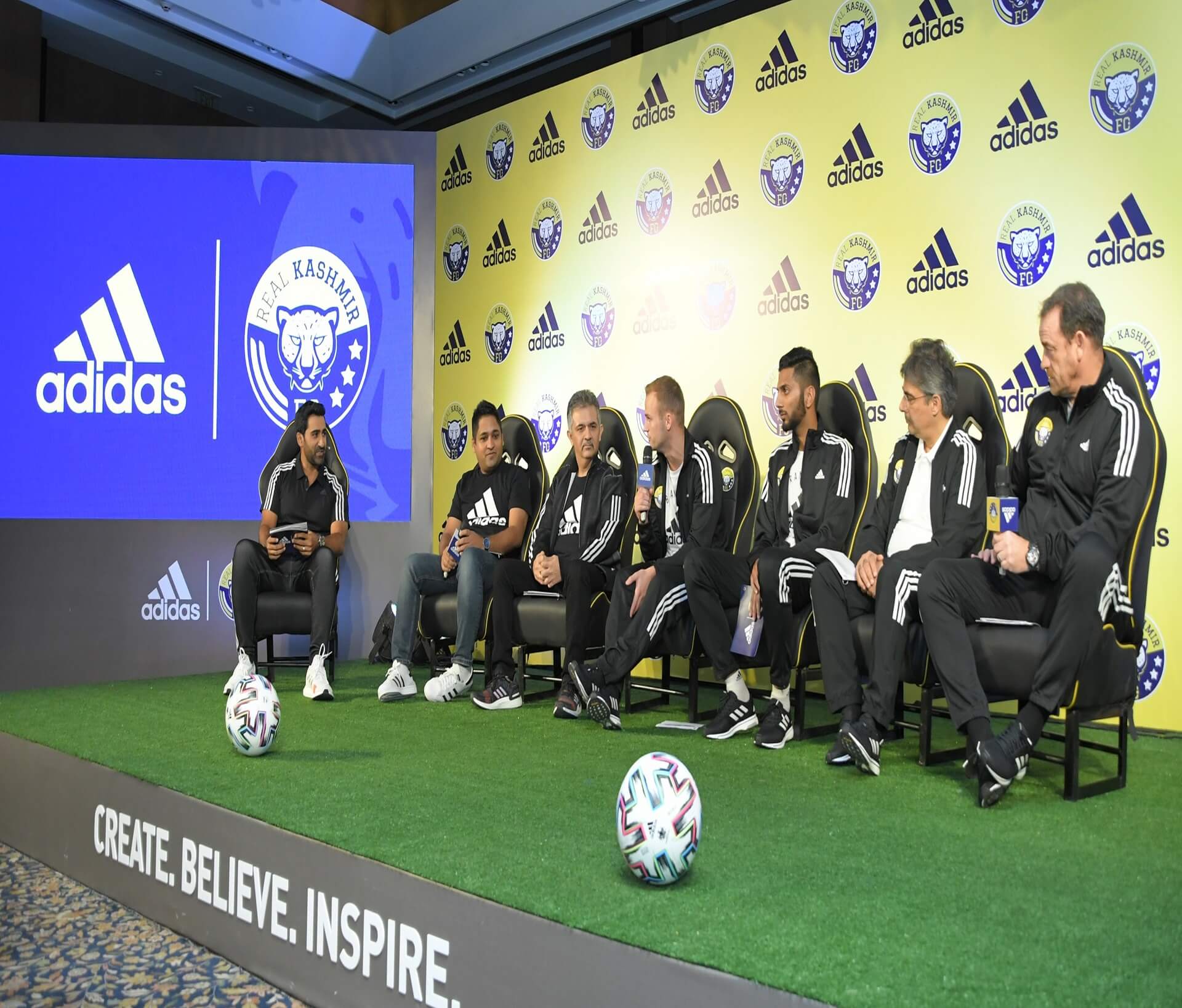 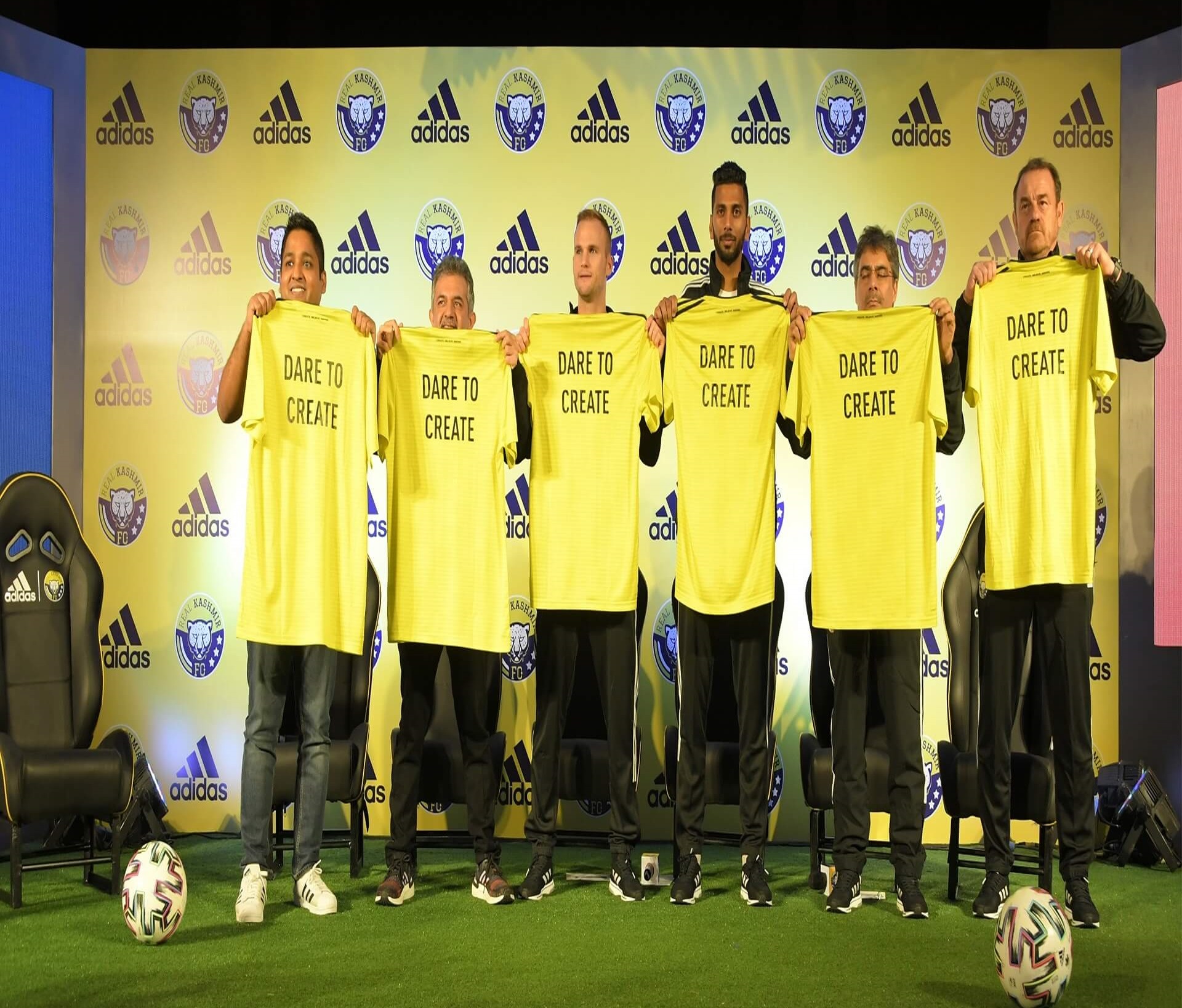