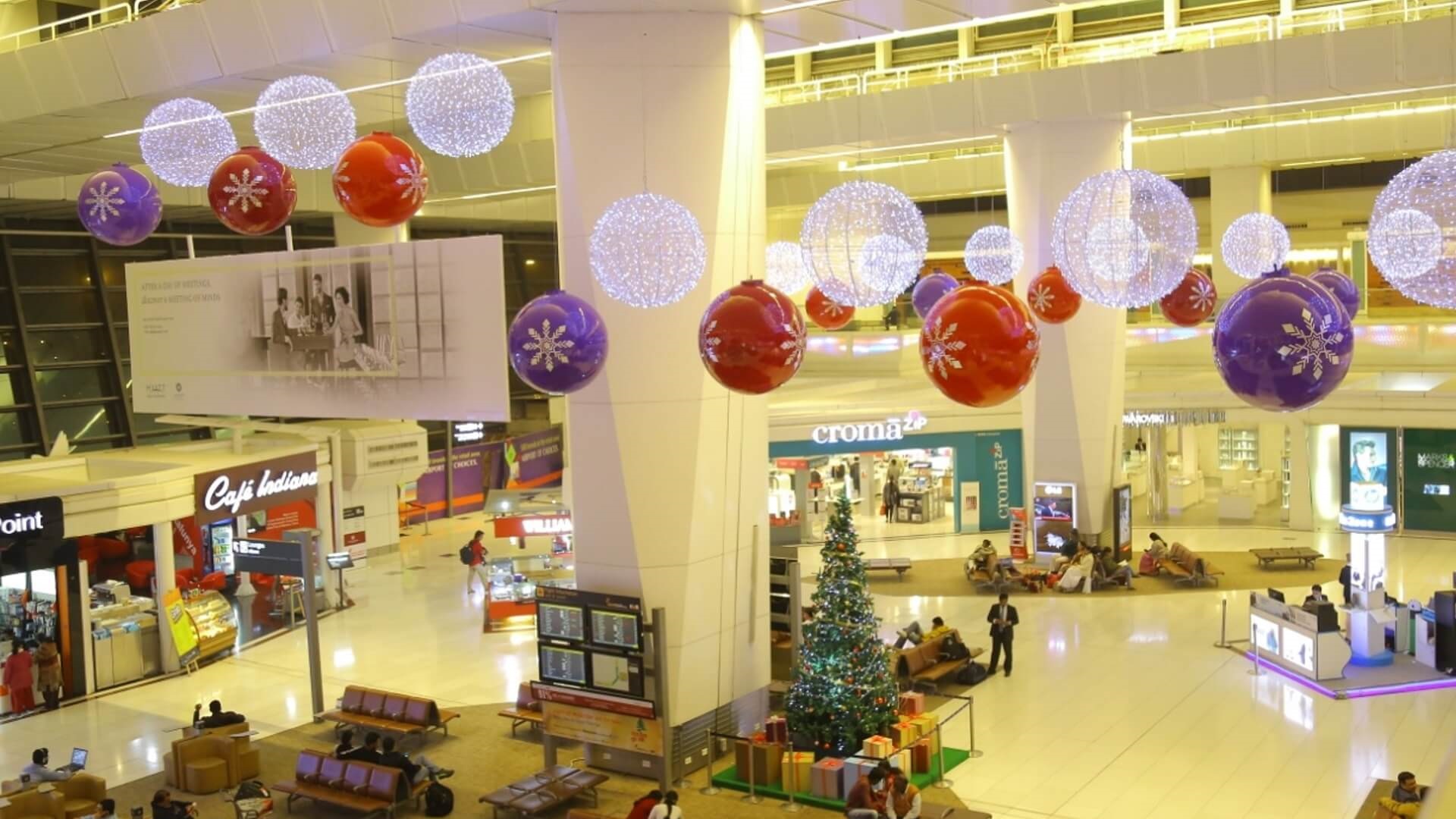 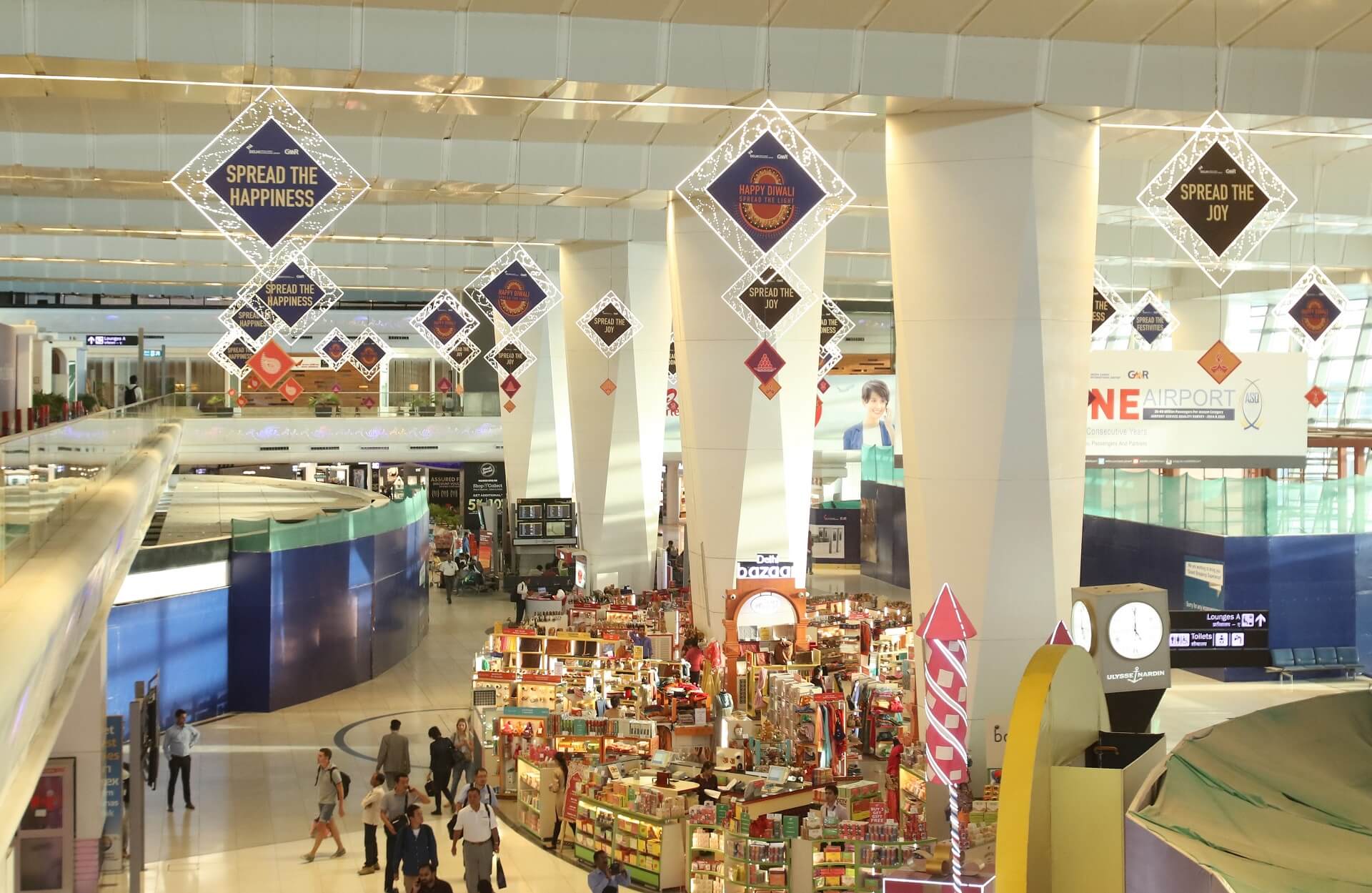 Each installation had been carefully planned and designed, using the latest in design and technology, as we recreated Santa Claus on his sledge with his iconic reindeers pulling away into the skies, carrying gifts for everyone! The larger-than-life Santa Clause of 30 feet took the visitors on a journey of tales from Christmas. What got created was a perfect setting where fantasy met modern architecture!

Delhi Airport surprised travellers with a Christmas giveaway contest, as shown in the data below:

The brand only had to use the campaign's hashtag #FestiveAir 94 times before the social community used it over 112,000 times. During the period analysed, Delhi Airport earned itself over 47,000 comments and 7400 shares on Facebook and 75,000 replies and 6800 retweets on Twitter.

This gave the brand a solid unfluctuating engagement score of 1000. It was the most engaging holiday campaign that we found from all the brands we monitored in the APAC region.